Мeetings with representatives of the municipalities

CEZ operated the electricity distribution network and provided electricity to over 2 million customers in Western Bulgaria. The company operated in a highly regulated market and had limited opportunities for investment and network improvements, which were approved by the energy regulator.

It was important for CEZ to have good coordination of investment priorities with local authorities, as well as an understanding on their part that the company does not determine the resources it can allocate. 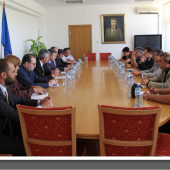 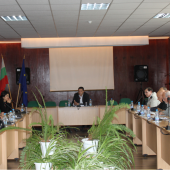 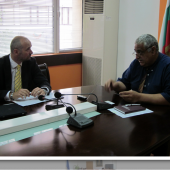 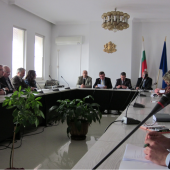 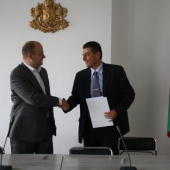 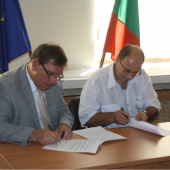