Vienna Days were organized in 2017 in Sofia, as part of celebrating the 150th anniversary of the creation of the world-famous waltz with the name “On the beautiful blue Danube” and 120 years of the Vienna Wheel in Prater. AMI Communications was commissioned to carry out the PR campaign on the occasion of the Vienna Days. 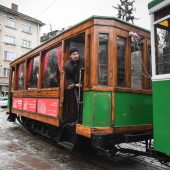 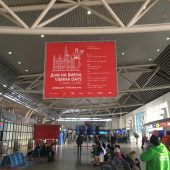 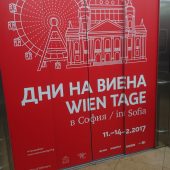 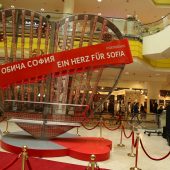 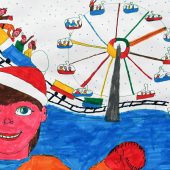 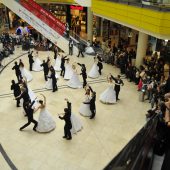