Campaign against thefts of equipment

Thefts of cables and equipment from the power infrastructure were a serious and long-standing problem for CEZ and many other energy and utility companies. In 2010, direct damages for CEZ from thefts of elements of its equipment increased by 96% compared to the previous year. Recovering the damages took a significant part of the company’s investment resources that were otherwise planned for upgrade and support of the network. As a result, thefts led to breakdowns, power outages and inconveniences for customers who blamed the monopoly company for their inconveniences.

Communication with institutions and local authorities: 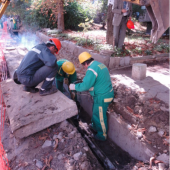 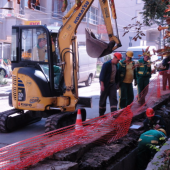 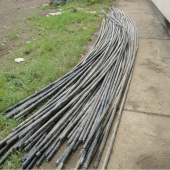 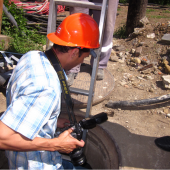