In June 2021 Aurubis planned the official launch of construction of “Aurubis 1” – the biggest photovoltaic (PV) park for own needs. The project is part of the long-term investment program of Aurubis and of its policy for sustainable development and transition to green economy. With the building of the new capacity, Aurubis Bulgaria will optimize the external electricity consumption by about 11 700 MWh per year and will provide production equivalent of electricity for 3,500 households annually – the annual consumption of Pirdop and Zlatitsa put together. Thanks to the PV plant, 15,000 tons of carbon emissions will be saved annually. 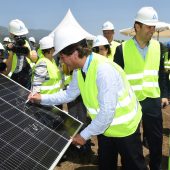 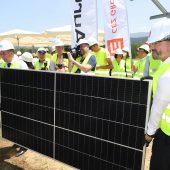 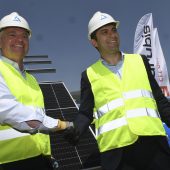