Shell Eco-marathon is an international competition for energy efficiency in transport with the participation of students and pupils, aged 16-25, from all over the world (Europe, Asia and Americas). The first competition in Europe happened in 1985.

Bulgaria participated for the first time in Shell Eco-marathon Europe in 2008 with a team of students from the Technical University of Sofia and ever since Bulgarian teams compete with their peers from other European countries. The number of teams grew during the years and by 2019 Bulgaria participated with 6 teams. 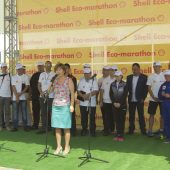 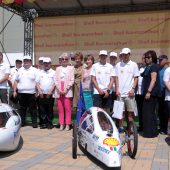 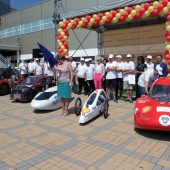