As the owner of the electricity distribution company in Western Bulgaria, CEZ operated thousands of electrical inspection boards, which it had to take care of to be clean and in good condition. Although the company worked hard, the boards were often broken, damaged, or used to glue posters.

In order to set a positive example, CEZ Bulgaria, in partnership with Sofia Municipality, has launched a campaign to improve the urban environment and encourage the residents of the capital to take a more responsible attitude towards the electricity infrastructure. The campaign, called “Colorful Streets”, focused on improving the urban environment by painting 100 electrical inspection boards in the central parts of Sofia. The project was implemented in stages over two years and for its implementation involved associations of artists and young artists. Gradually, the initiative grew in other cities in Western Bulgaria, where CEZ developed its activities.

The initiative was widely covered in the media:

The positive reactions encouraged the company to transfer the initiative to other cities in Western Bulgaria. 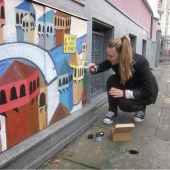 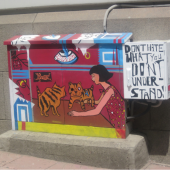 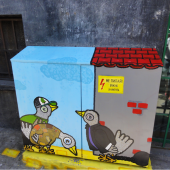 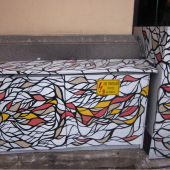 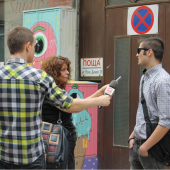 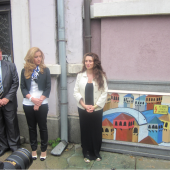 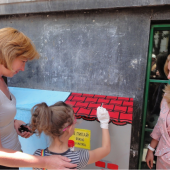 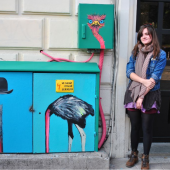 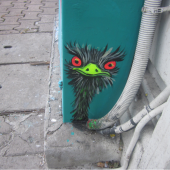 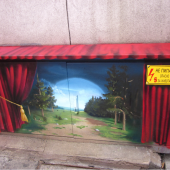 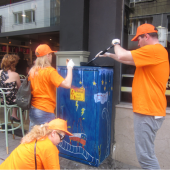