The SSC was set up in 2013 to provide financial, IT and logistics services to AES companies in the Middle East and Southeastern Asia. However, its opening had not been officially announced.

In 2017 the service portfolio of the centre was expanded and AES decided to use the occasion to present the investment to media and wide public.

Inform media and key stakeholders about the AES shared service centre and the expansion of its activities.

– press briefing, a ribbon-cutting ceremony and a tour of the SSC
– participation of Minister of Energy as a special guest. 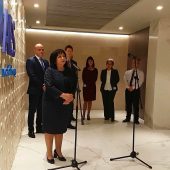 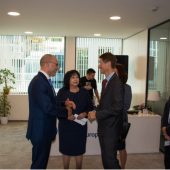 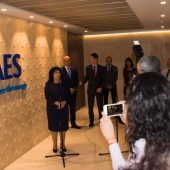 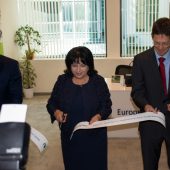